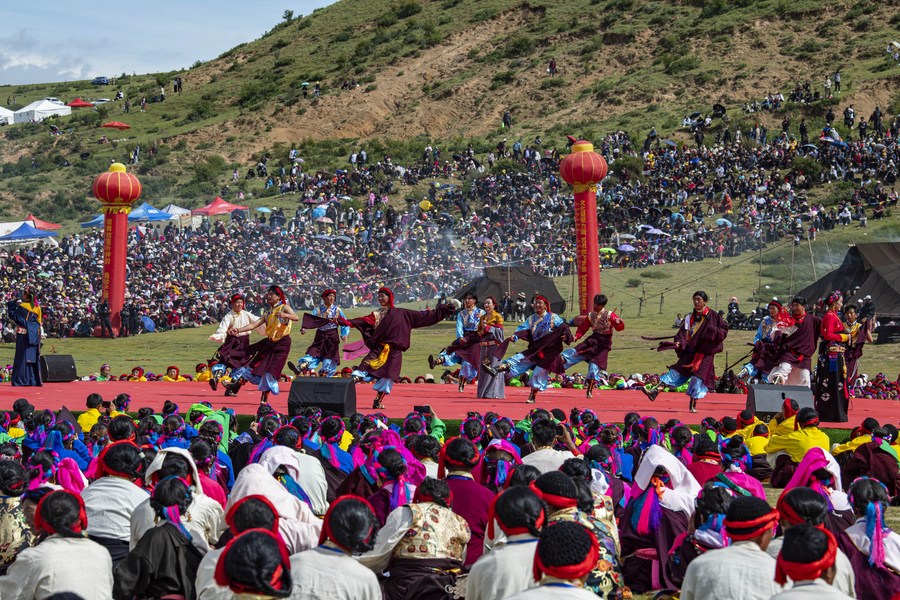 The autonomous region has also witnessed significant improvements in key health indicators including the infant and children mortality rate, the maternal mortality rate and the hospital delivery rate over the last five years, said Li Dachuan from the National Health Commission at a press conference.

Treatments for more than 400 major diseases are now available at hospitals in the autonomous region, said Li.

Before democratic reform in 1959, the average life expectancy in Tibet was just 35.5 years.