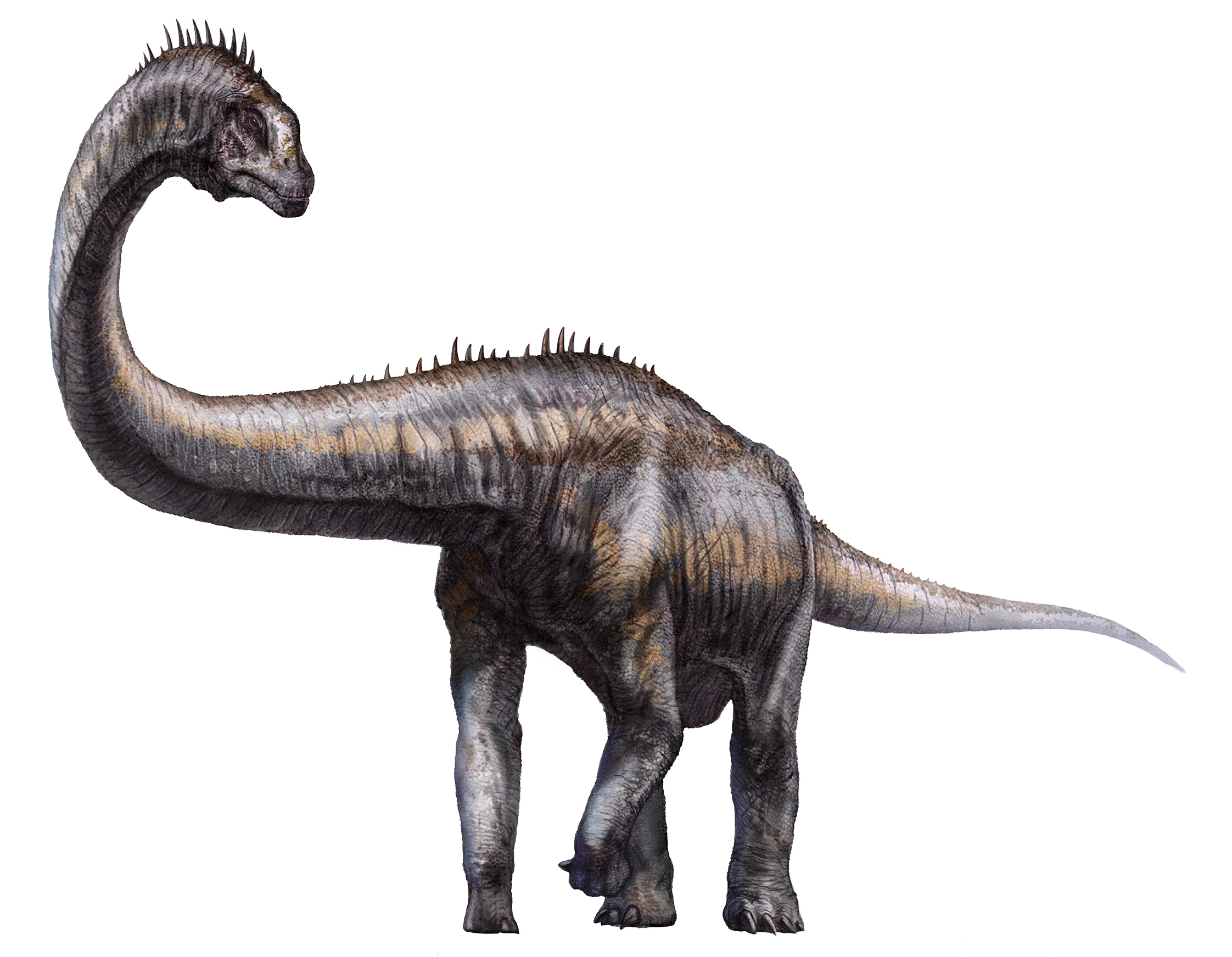 A drawing of the sauropod species (Provided to Xinhua)

A team of international scientists announced that they have discovered a group of dinosaur footprints in southwest China's Tibet Autonomous Region.

The team consisting of experts from China, the United States and Germany found about 99 footprints in sandstone in the region's Qamdo City.

According to their findings, published in the academic journal Historical Biology earlier this month, these footprints ranging from 22 cm to 99.3 cm in length are believed to have been left by large, medium and small-sized sauropods dating back to the Middle Jurassic period (about 176 to 161 million years ago).

Scientists estimate that these dinosaurs measured 22 meters, 10 meters and 5 meters in length, respectively.

These footprints will enrich the dinosaur records in Qamdo, Xing Lida, lead researcher of the team and an associate professor with the China University of Geosciences, told Xinhua Monday. 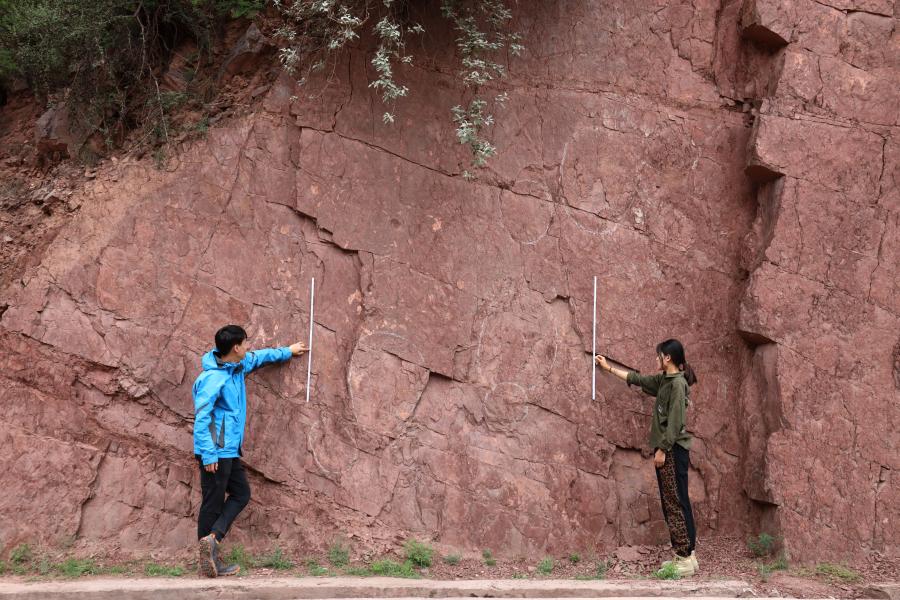 Xing noted that the site of the large footprints is a famous tourist attraction and has become part of a folkloric legend, as locals believe the sauropod footprints were left by the mythological warrior King Gesar.

"This belief also helps keep the footprints intact," said Xing, adding that the footprint site has a huge sauropod sculpture nearby to draw dinosaur fans.

From 2017 to 2019, research teams from the Chinese Academy of Sciences and China University of Geosciences carried out explorations in the area, finding multiple sets of footprints and collecting detailed data, according to Xing.