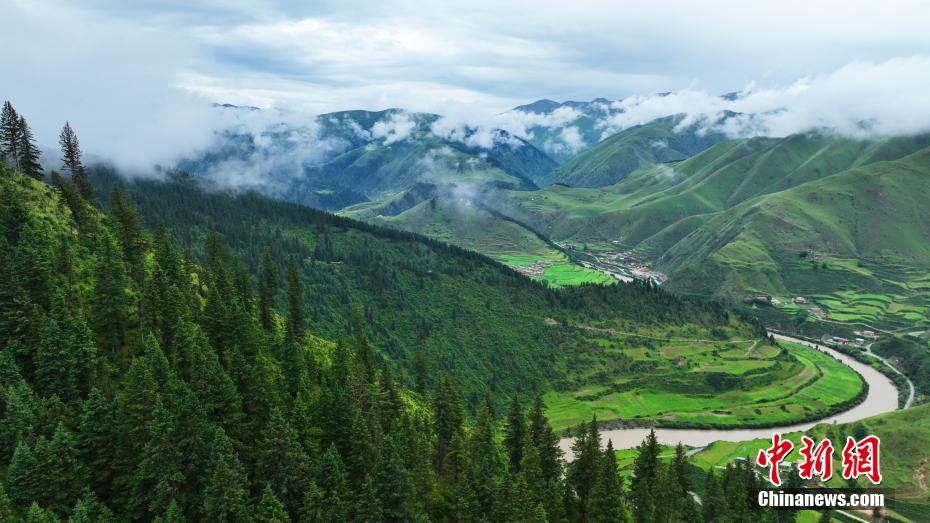 The Makehe River Forest spanning Qinghai and Sichuan provinces is the highest natural primitive forest in China. The Makehe River running through the forest is one of the source of the Dadu River, an important tributary of the Yangtze River. 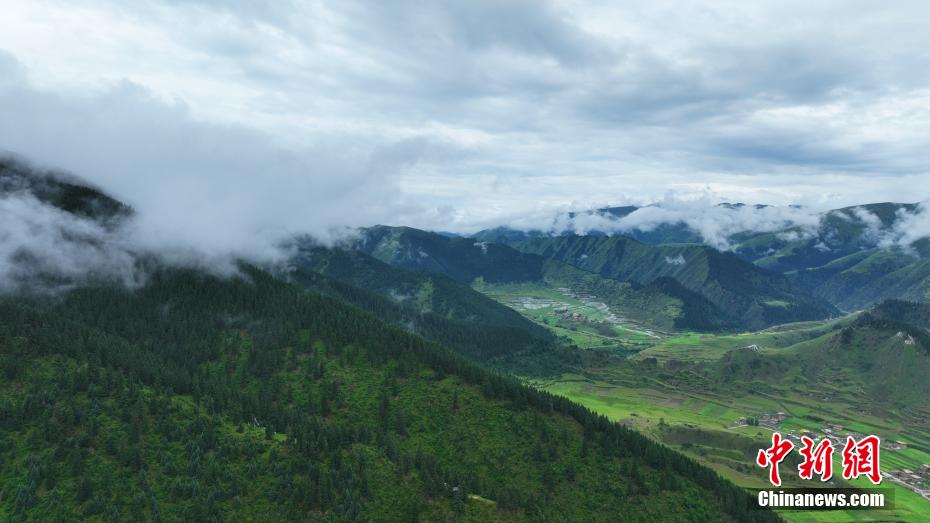 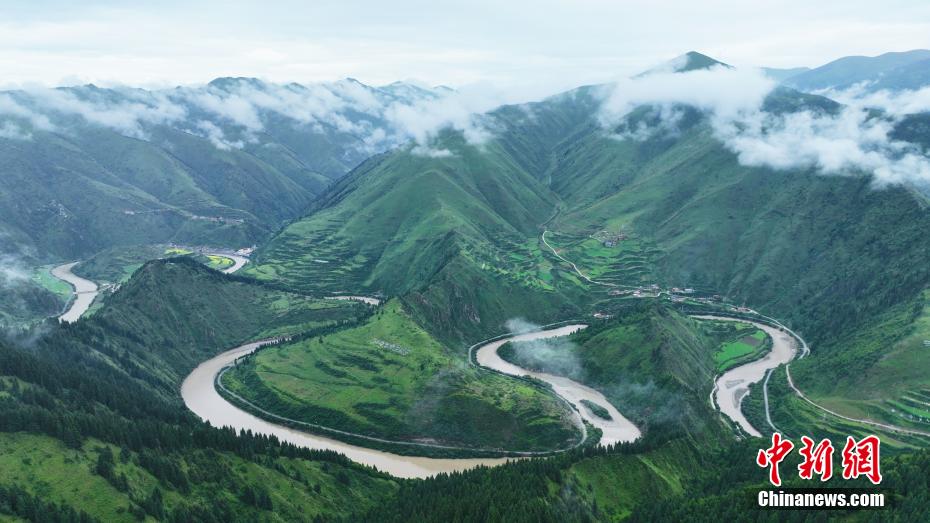 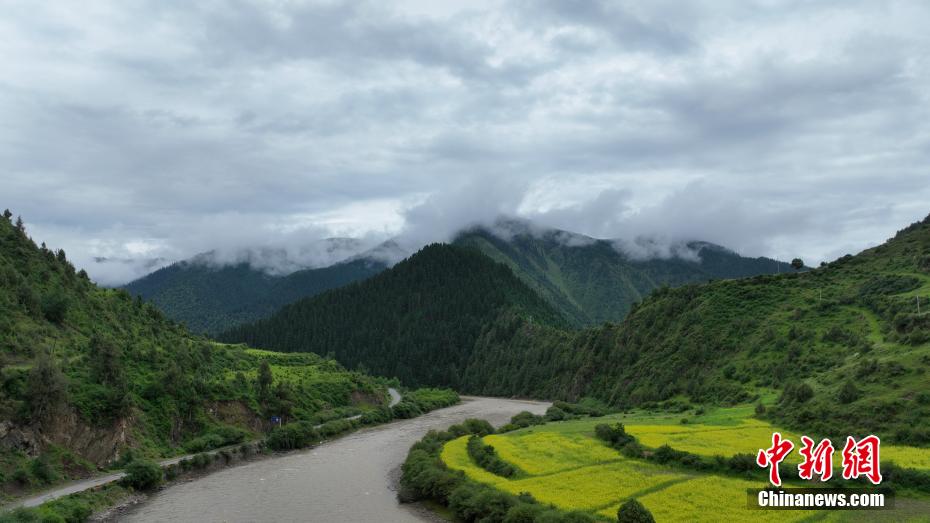 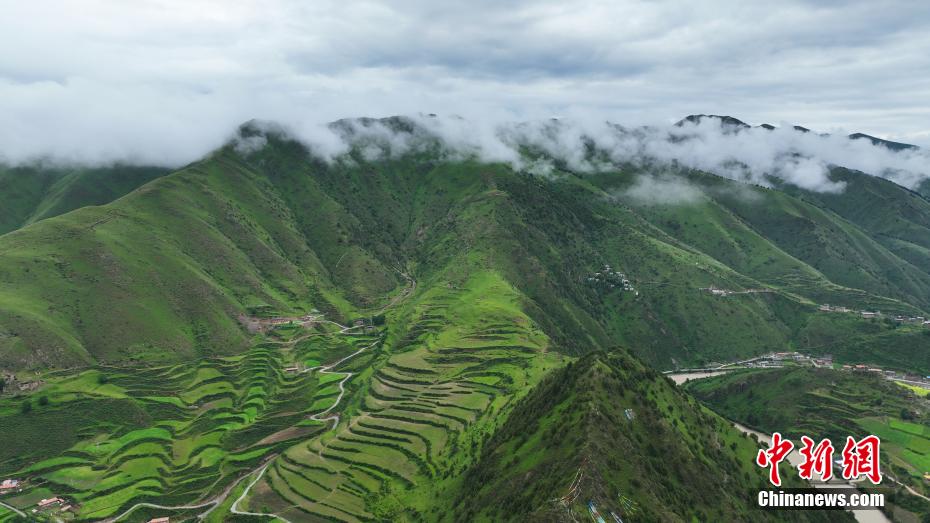 However, a group of people in white protective suits never stop shuttling between the tarmac...